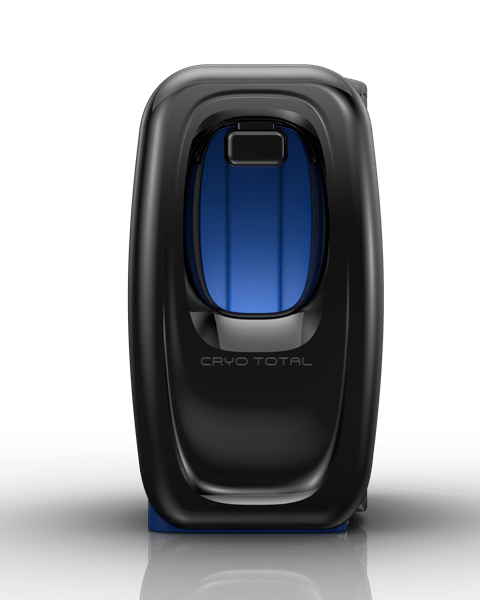 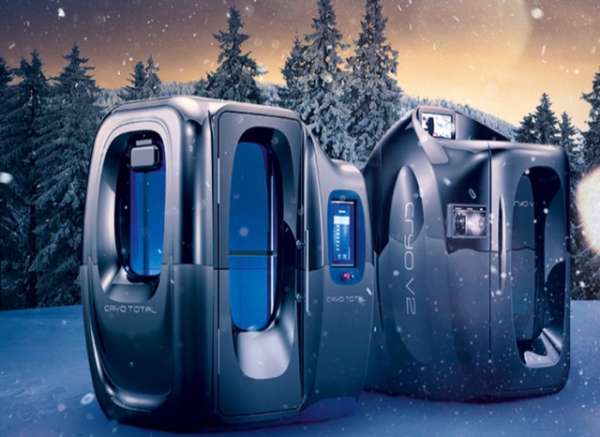 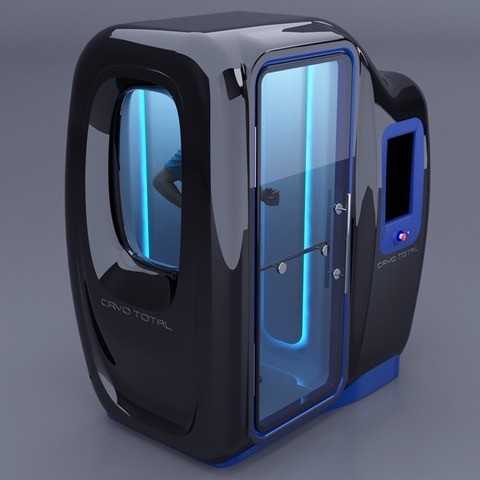 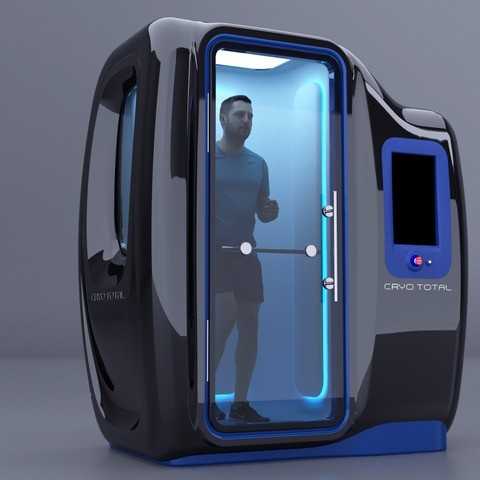 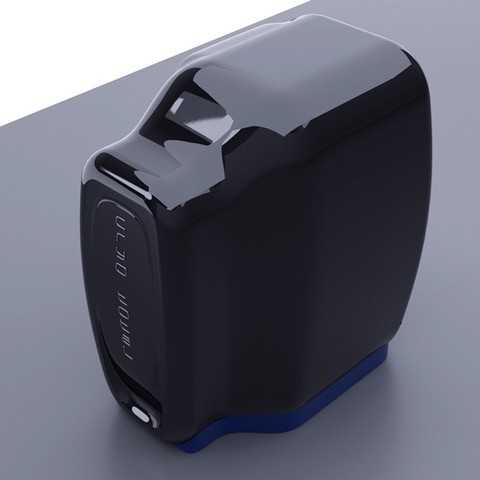 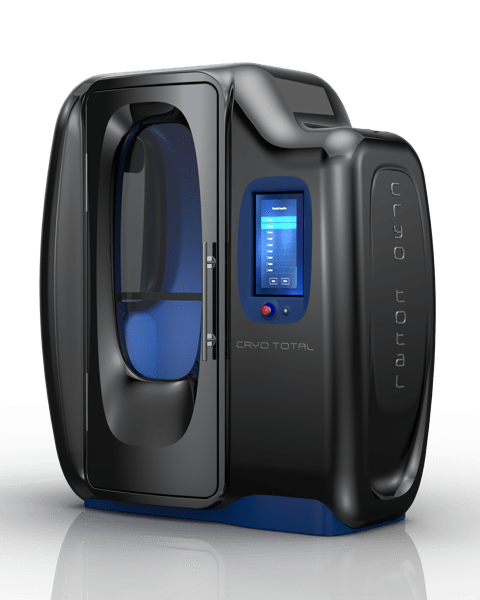 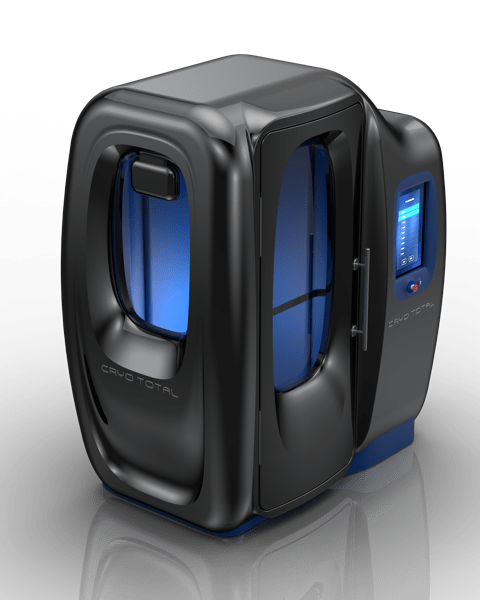 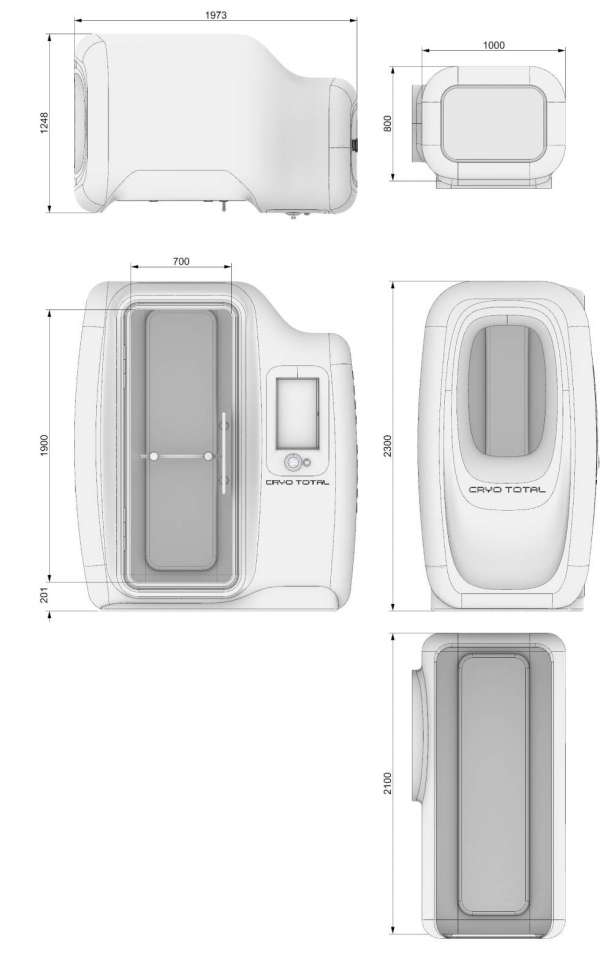 Cryotherapy is a specific low temperatures therapy used in sport rehabilitation for fast recovery after injuries as well as weight loss and body shape enchantment.Cryotherapy comes from the cryo meaning cold, and therapy meaning cure. When the right cryo- therapy equipment is used, the science of subjecting the entire human body to extreme cold temperatures to stimulate the healing of its circulatory, nervous, and energy systems is a powerful remedial technology. According to scientific and medical research, the optimum efficiency of whole body cryotherapy procedures, is achieved once the body is exposed to temperatures up to -120-170°C (-184-280F) for a 1-3 minutes, reducing the skin’s surface temperature. These non-invasive, short, and extremely cold bursts of air projected to the human body evoke physiological reactions that prompt healing and recovery in numerous fields, including beautification treatments, sports injuries rehabilitation, and medical functions. Additionally, the controlled cold environment has been proven to trigger an analgesic reaction in the neural mind leading to positive mood states and thus acting as an antidepressant and sleep disorders repairer. A cryotherapy treatment became a very popular in a practice growing in use worldwide. Cryotherapy is used in an effort to relieve muscle pain, sprains and swelling after soft tissue damage or surgery. It can be a range of treatments from the application of ice packs or immersion in ice baths (generally known as cold therapy), to the use of cold chambers as called as cryotherapy chamber Whole body cryotherapy is becoming worldwide well documented as being used for the daily management of pain, inflammation, energy, relief and stress related condition.

Cryotherapy offers healing benefits of cold therapy to community. Whole Body Cryotherapy is famous burn calories and relieve pain therapy method via exposure to extreme temperatures. Extreme cold temperature stimulates skin sensors, activating a central nervous system response using a release of endorphins, the body’s natural pain inhibitors and mood elevators. Also, this cryotherapy method enhanced blood and lymphatic circulation activity decreases inflammation by clearing toxins and metabolic waste with a supply of oxygen and nutrient enriched blood to stimulate cellular regeneration around the body. Regarding a many articles a cryotherapy treatments have been adopted by many famous pro- fessional athletes and teams for muscle and injury recovery.

Cryotherapy is essentially the process of using cold temperatures for their health benefits. This form of therapy has been used in different ways since the 1700s to decrease pain and muscle spasms, improve recovery, slow cell aging and improve health. Athletes have been soaking in cold tubs and ice baths for decades, but recent innovation now allows for whole body cryo- therapy (WBC) in a specialized chamber using liquid nitrogen and is the form most often referred to in modern references to Cryotherapy. This type of cold therapy was invented in the 1970s in Japan, and has only come to the US and other countries in the last decade. It has gained widespread popularity with athletes and those with certain chronic illnesses (as well as housewives who don’t like ice baths).

Cryotherapy can help with muscle pain, as well as some joint and muscle disorders, such as arthritis. It may also promote faster healing of athletic injuries. Doctors have long recommended using ice packs on injured and painful muscles. Doing so may increase blood circulation after the ice pack is removed, promoting healing and pain relief.

Cryotherapy alone will not cause weight loss, but it could support the process.

In theory, being cold forces the body to work harder to stay warm. Few minutes of cold can increase metabolism all day. People no longer feel cold because their metabolism has adjusted and increased in response to the cold temperature. Because cryotherapy helps with muscle pain, it could make it easier to get back to a fitness routine following an injury. This potential weight loss benefit is limited to people who cannot or will not exercise because of pain.

Inflammation is one way the immune system fights infection. Sometimes the immune system becomes overly reactive. The result is chronic inflammation, which is linked to health problems, such as cancer, diabetes, depression, dementia, and arthritis. As such, reducing inflammation could also improve overall health and reduce the risk of numerous chronic ailment.