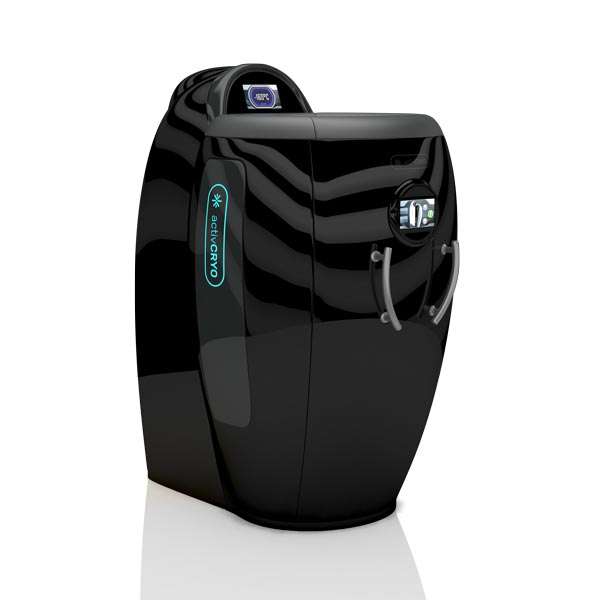 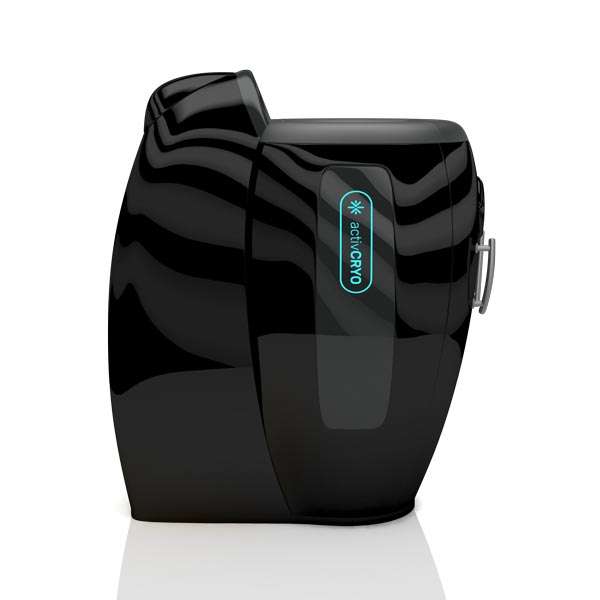 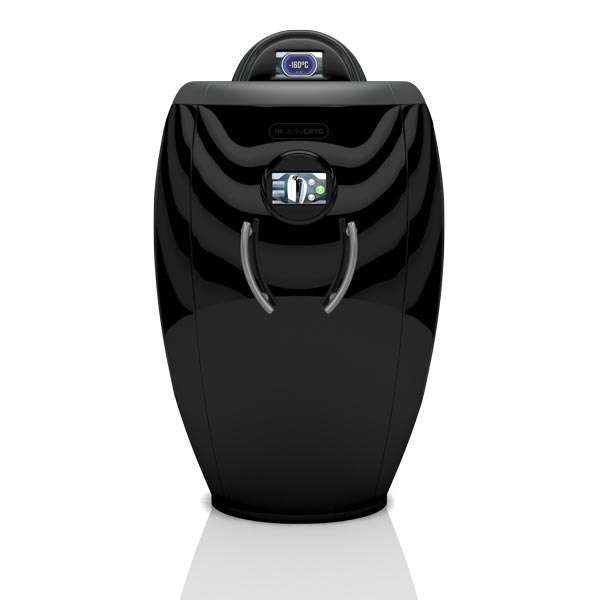 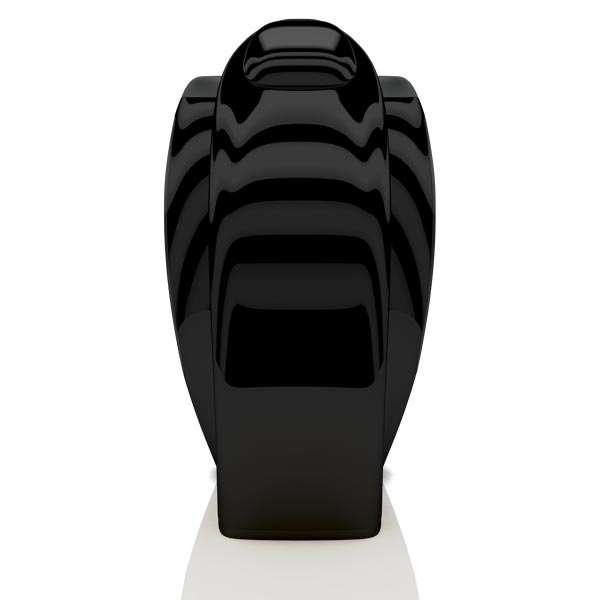 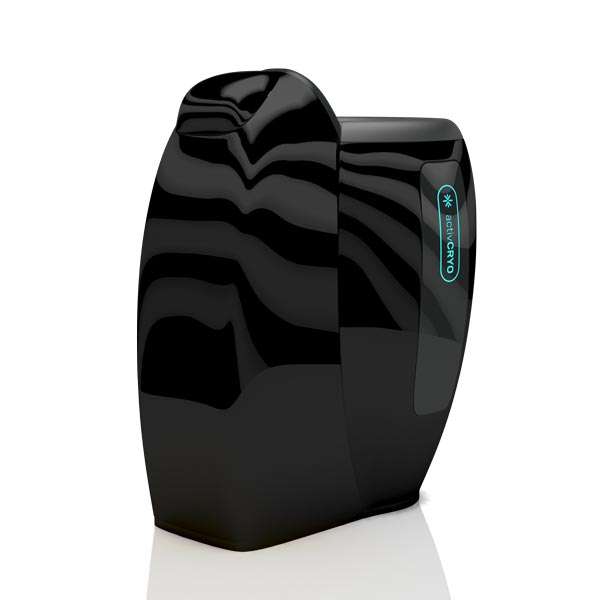 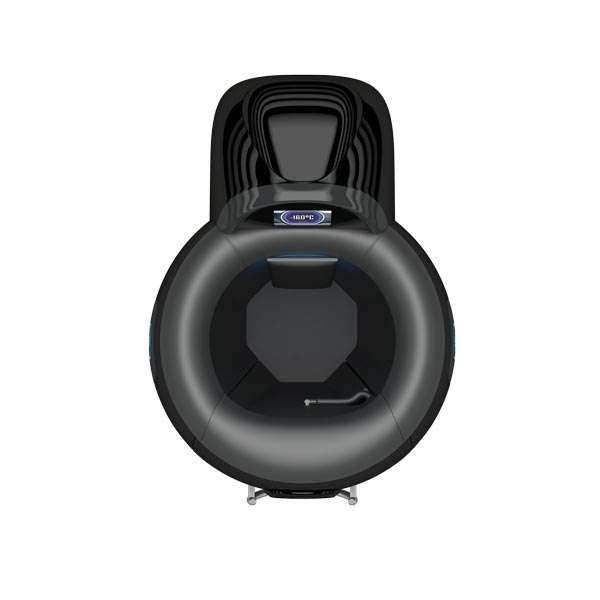 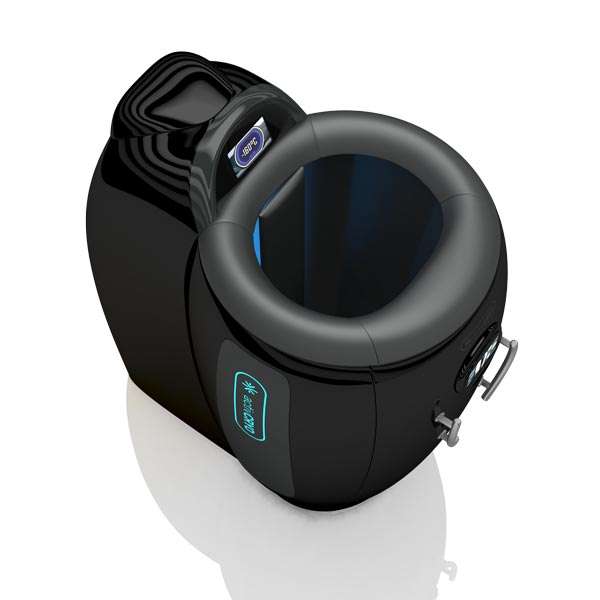 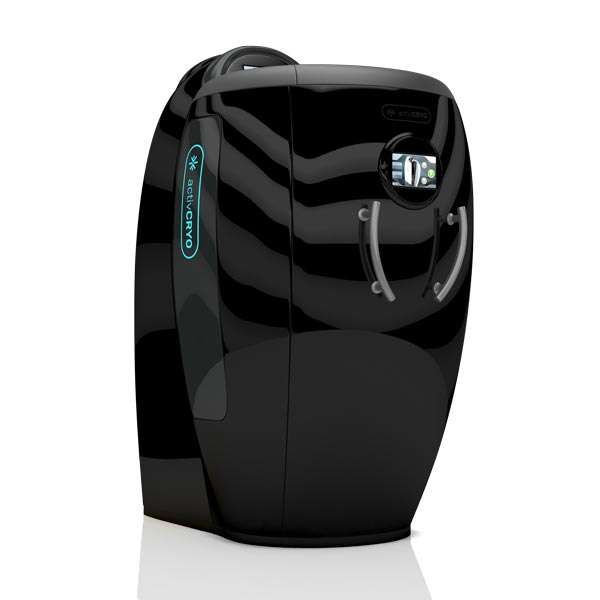 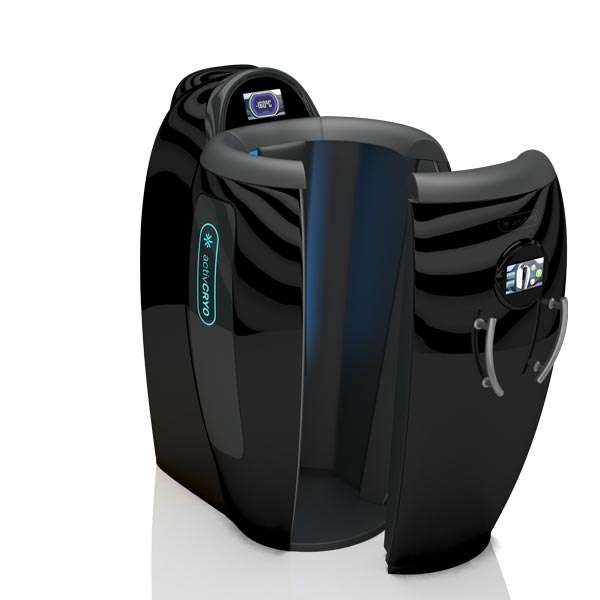 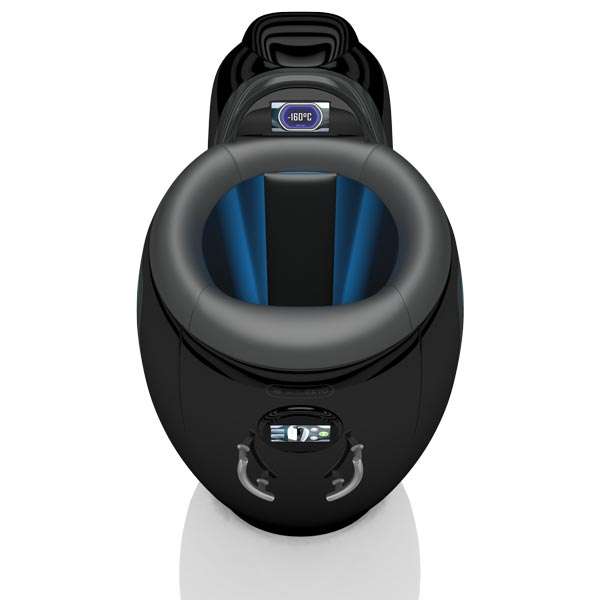 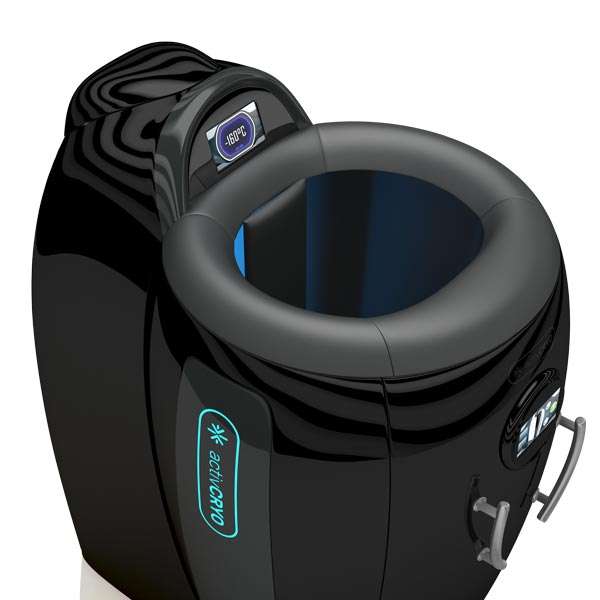 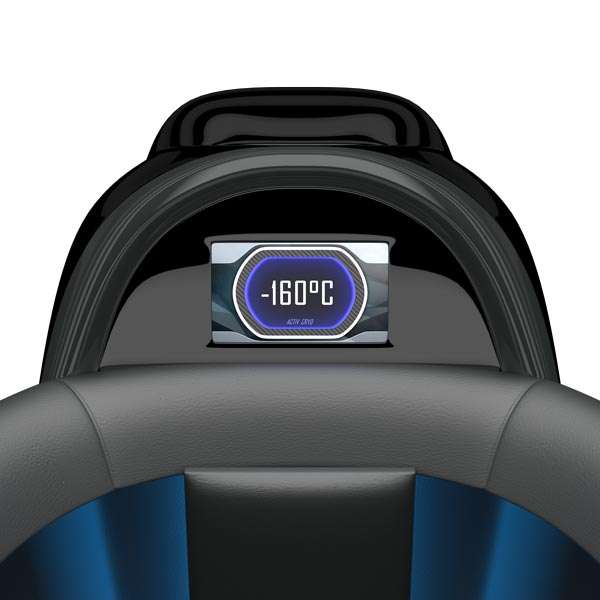 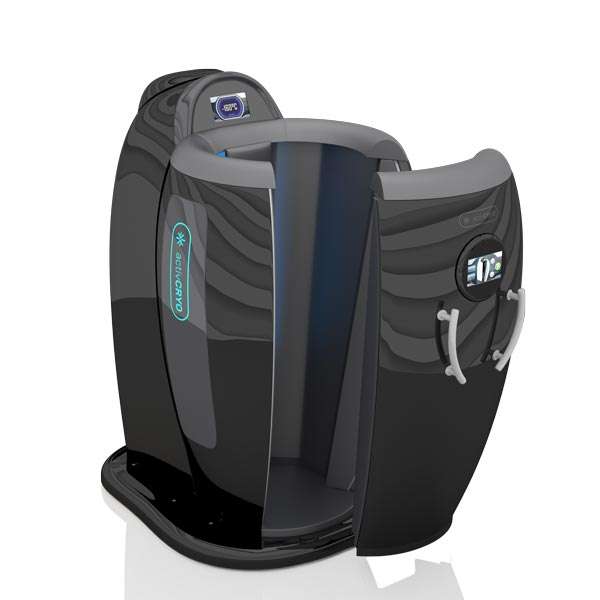 WHAT BENEFITS OF CRYOTHERAPY TREATMENTS? WHY WHOLE BODY CRYOTHERAPY IS MOST EFFECTIVE METHOD FOR WEIGHT LOSS AND PAIN RELIEF? CRYOTHERAPY SESSION COSTS?

inflammation by clearing toxins and metabolic waste with a supply of oxygen and nutrient enriched blood to stimulate cellular regeneration around the body. Regarding a many articles a cryotherapy treatments have been adopted by many famous professional athletes and teams for muscle and injury recovery. WBC whole body cryotherapy is becoming worldwide well documented as being used for the daily management of pain, inflammation, energy, relief and stress related conditions. An individual cryotherapy session usually takes about one to three minutes, with treatment usually costing somewhere between $40 and $150 each depends from area. Your cryosauna operation expenses using ActiveCryo cryosauna could be around estimeted $5 per cryo treatment. Your body temperature drops about 30 – 45 degrees following cryo treatment, at which point you’ll be encouraged to do about five minutes of moderate cardio to get back to normal as many cryo experts recommend. Also they said regarding Cryotherapy proponents claim the cryo treatment is effective in reducing pain and inflammation. Purported cryotherapy benefits range from enhancing blood circulation and increasing range of motion to improving athletic performance and recovery time. This is a thermogenic treatment where client exposes the skin to an extremely  cold temperature that activates the central nervous system, which is designed to be regulated by the skin. So extreme cold temperature sends this kind of shock signal to the brain.

The first WBC whole body therapy chambers were built in Japan in the end of 70s and it was represented in Europe in 80s. Cryotherapy devices have been popular used in the US and Australia in end of 90s. Whole body cryotherapy equipment was initially intended for use in a clinical setting to treat clients with conditions such as multiple rheumatoid arthritis, and although this cryotherapy method is provided in a many famous European hospitals and medical clinics, as well as it has now been implemented in many world spas, weight loss studios and athletic training facilities. World famous elite athletes have recently reported using the cryo treatment to alleviate delayed onset muscle soreness (DOMS) after exercise. Recently, recreational athletes and trainers have started to emulate elite athletes in using these cryo treatments after exercise. Reductions in muscle and skin tissue temperature after wh

ole body cryotherapy treatments exposure may stimulate cutaneous receptors and excite the sympathetic adrenergic fibers, causing constriction of local arterioles and veins. This is an effective method in relieving soreness, or muscle pain, through reduced muscle metabolism, skin microcirculation, receptor sensitivity and nerve conduction velocity. An extreme increase in rectal temperature, followed by a slight decline, has been reported following exposure to the treatment. Many famous trainers and athletes suggest that WBC equipment stimulates the autonomic nervous system (ANS), with a predominance of parasympathetic tone activation, after exposure. A many skeptics started to divide whole body cryotherapy equipment on WBC chambers or WBC rooms and Partial Body Cryotherapy (PBC) devices as called cryosaunas or cryo capsules. Cryosaunaor cryo capsule are cylindrical chambers, typically having an aperture at the top, with the client’s head remaining outside and not subjected to the cold stimulus. These cryo devices are commonly used throughout US and Europe offering as Whole Body Cryotherapy services. A further key difference between PBC and WBC is the usage of injection of evaporated liquid nitrogen into the PBC partial body cryotherapy capsule with the potential effects as WBC chamber has.  Undertaken in comparison of whole and partial body cryotherapy devices (WBC v PBC) with a 3-minute session using both devices have indicated strong variations in body temperature. Cryosaunas as called PBC partial body cryotherapy having similar cold effect as WBC chambers indicating a strong decrease in overall body temperature. Cryosaunas did not bring a negative cold effect on head as WBC chamber should

We offer use combination a cryotherapy treatments in cryosauna with an exercises on InfraRed equipment like BodyShape and InfraShape or skin rejuvenation treatment on Cedar SPA barrel. Combination of “Cold-Hot” therapies is a most growing wellness trend which should increase recovery results and a profitability of your current or future cryotherapy business. It will beyond belief increase a weight loss and cellulite reduction effects. 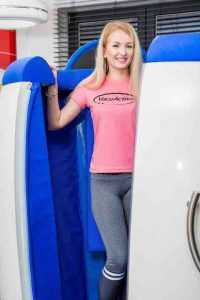 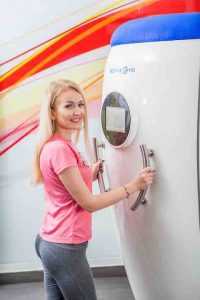 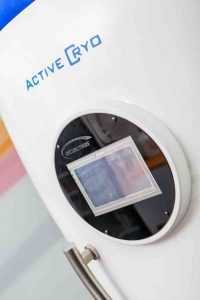 Our cryotherapy chamber as called cryosauna or cryo capsule is a world leader cryotherapy equipment as the most modern and innovative concept for safe, effective, and affordable treatments available to the public use in any wellness center, spa or weight loss studio. As the leading cryotherapy machines manufacturer we offer a reasonable lowest prices for the best equipped cryotherapy chamber. 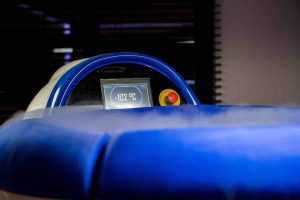 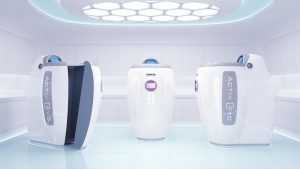